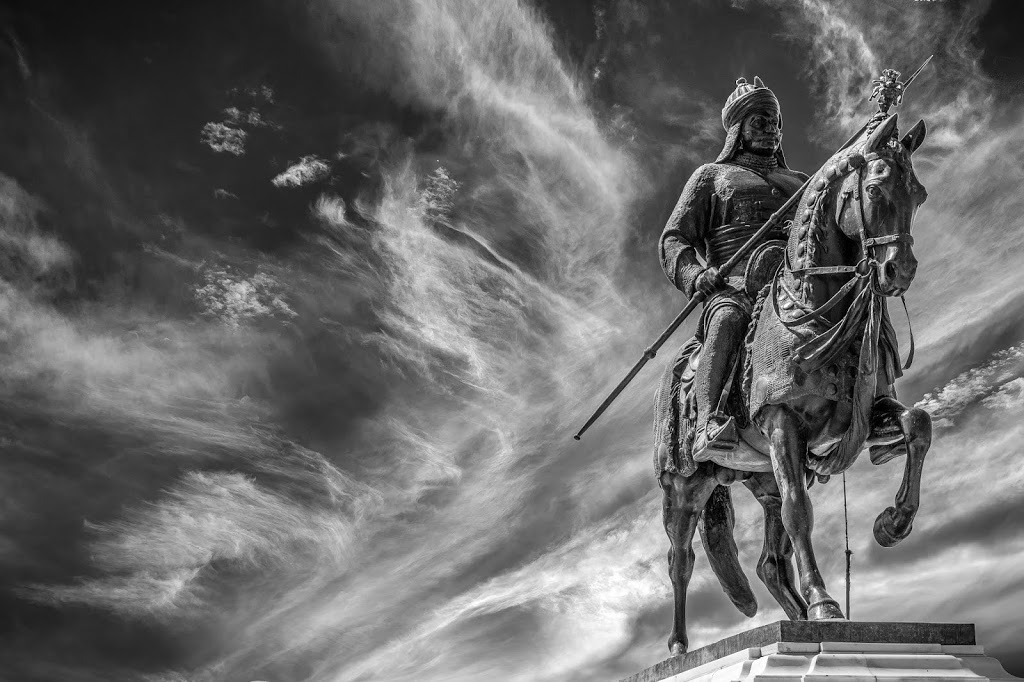 2 Replies to “What is civilization?”