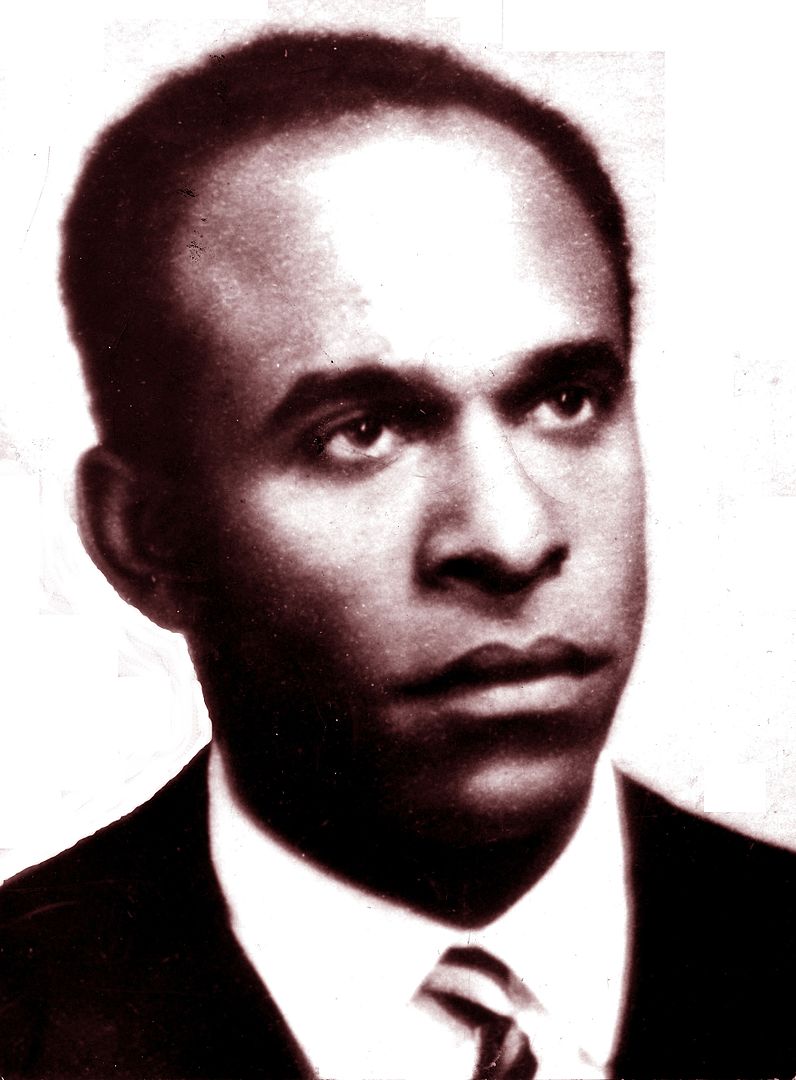 The Yurugu blog series attempts to uncover some of the myths the dominant culture is based upon. As we have a hard time seeing the things we take for granted the view from outside, through the eyes of a different culture, may help with discovering our biases and enable us to act more consciously.
Marimba Ani, the author of the book “Yurugu. An African-centered critique of European cultural thought and behavior,“, is not involved in putting up the series and does not necessarily agree to its contents. The series is also not meant to present the book’s central thesis, or to agree one-hundred percent with it; rather the blogs are inspired by the deep thoughts Marimba Ani has put forward, and offer some of them for consideration.

Throughout the elaborations of this series it shows that universal values take a problematic position in the matrix of European civilization. We believe that values, such as “freedom,” “equality,” “humanism,” “rationality,” etc., are not just the values of our culture; we claim their universal validity, i.e., other peoples must naturally want them and abide by them.

This expectation plays a role in international relations, when our so-called Western “community of shared values” demands of other governments that they respect the civil rights of citizens. Very few governments squarely rebuke that notion, among them China which holds that her culture functions in different ways. Now China is a nuclear power, a state of more than one billion people which cannot be bullied into submission. Other nations for most part cannot afford open rebellion against “universal” values. They usually resort to paying lip service when they rather tend to disagree.
Think of the United Nations’ “Universal Declaration of Human Rights”in 1948: “Of the then 58 members of the United Nations, 48 voted in favor, none against, eight abstained, and two did not vote”[Wikipedia]
It’sa case study of cultural falsehood in which neither Mao’s China (aye vote) nor the Apartheid state of South Africa (abstained) nor the autocratic regime of Caríasin Honduras (no vote) dared to disagree. In each of these and all othercases the intent to disregard civil & human rights was clear from before the declaration’s coming into effect. Then why did nobody vote “nay”?

As Marimba Ani explained in her introduction to the book Yurugu. An African-centered critique of European cultural thought and behavior,

The secret Europeans discovered early in their history is that culture carries rules for thinking, and that if you could impose your culture on your victims you could limit the creativity of their vision, destroying their ability to act with will and intent and in their own interest. (Yurugu, p1)

Lip service works fine when it comes to adhering “universal ethical values,” as globalized Western civilization is not based on their proclaimed values; those in power heavily rely on them for veiling their true intents from the general population both inside and outside of their immediate sphere of influence.

Within the logic of European humanism one can talk about “morality” that is not reflected in behavior. One is considered to be highly moral if the language that one uses is couched in the syntax of abstraction and of universality; that is, of disinterest. This makes no sense in other cultures where morality is concerned with behavior only and is meaningless unless it is indicative of a behavioral norm. Which is the more “human” – the way of life that dictates respectful behavior or the one that attempts to encourage an “abstract affection for humanity at large,” which has no relationship to behavior and to which the individual cannot relate? (Yurugu, p543)

Well, the answer seems obvious to me. In the same way, I have no doubt about freedom, equality, and brotherhood, as defined by our culture, being just carrots on a stick, meant to give hope in the light of an everlasting enslavement, inequality, and competition which are intrinsic “qualities” of Western civilization from its very beginning.
I know that words like “freedom” do have a deeper meaning, or else they would not have inspired widespread revolutions; yet the values can never come to true actualization under the paradigm of the forked tongue. As the French of the late 18th century acted from the same basic assumptions as the parasitic elite they overthrew it is no wonder their revolution so quickly turned into immense bloodshed, devouring its own children.
Fanon says in his famous testament which we also find quoted within Yurugu:

Europe talks… and kills. And while Fanon, like Marima Ani, speaksto people of African origin, the same logic goes for us Europeans (I assume here that most, or all, of my readers are of Caucasian origin, or, like many people of colour today, live by the same basic “universal” values). Our liberation must start with noticing the harmful European asili, the core of the dominant culture, then continue by its wholesale rejection and its replacement by an asili of sanity.

Universalism, when translated scientifically, becomes objectification. The illusion of objectivity promotes the myth of universalistic commitment, that is, it is a stance that disavows political or group interest. It thereby services group interest more subtly by calling it something other than what it is. We can conclude that this universalism semantically represents European value, is not a universally valid goal and, as an “imperative” serves the interest of European cultural imperialism. (Yurugu, p551)

Real revolution, which Jiddu Krishnamurti so famously coined as a term, is not concerned with people taking to the streets, in the first place; it is a revolution of the mind – not in order to fill it with new contents, but to make different use of human consciousness. Translated into everyday behaviour, we would livein closely interrelated community, rather than talk about community in terms of a collection of individuals (as in, European Community, United Nations, Facebook community etc.), with similar implications for other words like “prosperity,” “democracy,” “brotherhood,” “peace,” “love,” and so forth, which, today, are merely hollow shells, shallow concepts being invokedwithout consequence.

Leave this Europe where th