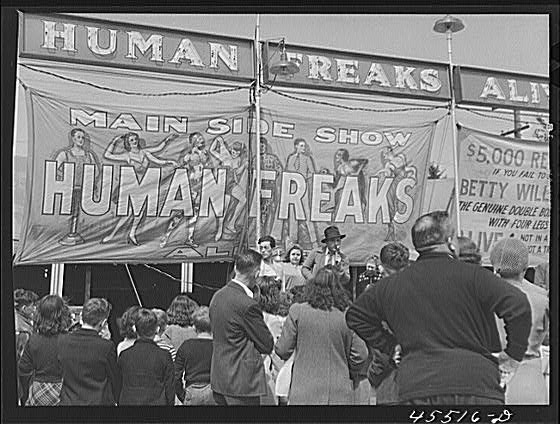 The meaning of that insight, for activism, it struck me, suggests that it is not in our hands. by performing any specific actions or set of actions, whether we get granted a better life, another day, another month, another year in this world. Every day is a new gift, every experience is another gift. To be an activist, in this sense, means to live in the gift, to give and be given. To be an activist is to act in accordance with the highest truth you know – heedless of any specific outcome. It may include that you stand for the truth you feel even if it is likely to kill you – not that you seek it out, but you are ready for it because you know that declining to live from another place than truth sometimes draws spiteful attention of those who would break you for their “cause”.

People today usually call that stubbornness or even extremism, but what it actually is about is radical sincerity, coherence, or love of what-is. They call it extreme because insincerity, cognitive dissonance, utilitarianism, lack of identity and a whole range of other such conditions have become so commonplace as to count as normal. But it’s not who we are. It’s not the human condition to be that way, they are just reflective of civilization, the culture of the trauma. This culture and its adherents are refusing their gifts in the same way they are refusing what’s real.