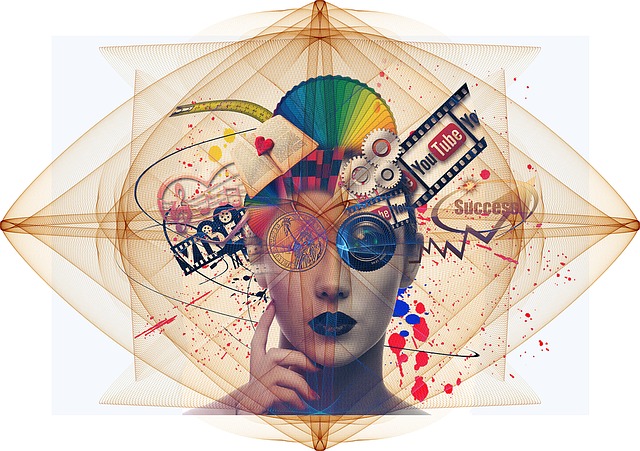 In response to some post about leaving Facebook — because freedom of speech is not a small thing, I argued — someone asked, “Why not use Facebook as a tool to do some good? Yes Facebook sucks but used right, you can still do good in the world and do so for people you could otherwise never reach. Your Facebook experience is what you make it.”

The question opened a whole new level, beyond the defense of civil and human rights which I feel are essential to maintaining some dignity during the decline of this civilization. I answered that, to a certain degree he was right in saying that ‘concrete is what you make of it’, as the famous slogan goes. But then again we are also responsible for what we participate in (and therefore support). To that respect I recommended the works of Jerry Mander who in his book ‘In the Absence of the Sacred’ argued that you can, by far, not outbalance the negative effects of high tech by using it ‘to serve good’. He writes,

This society upholds a fierce technological idealism. We believe we can get the best from a given technology without falling into worst-case scenarios […] We maintain this idealism despite the fact that we have no evidence of technology ever being used at an optimal level, or even being sensibly controlled. This is certainly true of automobiles, […] of television, […] and of electrical energy generation […] Most technologies are actually deployed in the manner that is most useful to the institutions that gain from their use; this may have nothing to do with public or planetary good. — Mander (1992), p73-4

It is profoundly naive for people who work to prevent planetary devastation to speak of the computer as if it were neutral; as if it were as useful for decentralization as it is to centralized development interests. Large institutions that seek the latter benefit far more than the do-gooders who plan to use computers for a high-tech jiu jitsu. It is only misunderstanding the big picture, and a certain conceit, that allows us to think any other way. Environmentalists, bioregionalists, and other progressive activists would be better off realizing that for all the little benefits they offer us, computers set our movements back. We ought to begin dealing with them as an urgent environmental and political issue in themselves. — Mander (1992), p69

Facebook has not been designed to serve the people, and the same goes for the internet as a whole. In the case of the former alternatives can be chosen. In the case of the latter only the return to real life, real communication, real communities, and real friends can stop the destruction that electronic data processing and instant telecommunication wreaks on our ability to connect to what is truly real. I don’t mean to say that, within the mess, there are no pearls to be found; of course there are. I am especially grateful to the people I met online or whose writings I found there, for their inspiration and the willingness to exchange ideas.

But all the evidence tells me that Jerry Mander was right: things are not getting any better. The system’s grip on the individual (not to speak of families, groups and whole societies) is clenching ever tighter. That the gap between the haves and the have-nots has grown wider than ever in history is an in-our-faces reality. What has any of the accessible-to-ordinary-people technologies done to stop or reverse it? What has posting, sharing, commenting, or liking on social media, especially Facebook, ever done but to help the rise of Cancel Culture which creates divisive bubbles of public opinion? Quite to the contrary, it became now obvious that the consciousness gap follows the same trajectory as its social, political and financial equivalents. 9/11, Corona, and now the Ukraine crisis are cases in point, if you needed any.

You may agree with me or not; either is okay to me. I don’t regard quitting as everyone’s duty. But all of this has been, since more than a decade, part and parcel of my written and lived critique of civilization. Now I’m just taking another, overdue, step on this path; a small, intermediary, technically insignificant but still somewhat difficult one — for all the reasons you suspect. I’m human, after all.