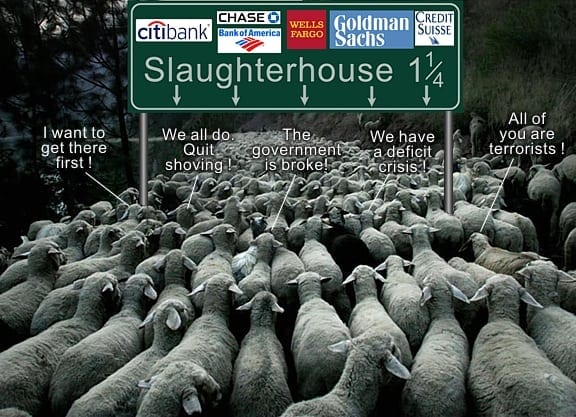 Boy, have I been proud of those fellow countrymen and women willing to take blows as they stand up to the murderous régime; and I still am. Compared to what we’ve seen before, most of the time, their dedication to doing the right thing is truly remarkable. But after two well-supported tyrannies (1933-45 & 1949-1989) and three failed attempts at democratic government (1848-49, 1918-1933 & 1949-2020) it has become a proven fact: Germans and self-determination are two different and completely incompatible kinds of things.

Political journalist and suicidal satiricist Kurt Tucholsky (1890-1935) famously stated that if elections had any effect, they’d have been forbidden long ago. I guess he’d find no reason to retract that saying after what will go down in history as Germany’s most disgraceful ballot ever, the Bundestagswahl of September 26th, 2021; because, technically, there was a chance to take a different route, a route bypassing the valley of tears lying ahead of us – no, strike that – lying ahead of THEM. THEY, the Germans, since one decade no longer my people, declared their unbroken love for their oppressors, in the hopes for new jobs in the surveillance industry, for social synchronization and for the clearance of large quantities of the society to exclude, bully, censor, rat out, declare vermin, incarcerate, concentrate, torture and exterminate. It won’t hurt to en passant build a few more autobahns, because that war against Russia is coming, you know. Well trained in doublethink those Germans already set the trains of thought in motion towards destinations whose very existence they credibly deny. Which trains are we talking about anyway?

Forgive me, I’m rushing ahead. I wanted to talk about those elections, elections the results of which were so horribly predictable. There could not have been such a thing as disillusionment because there was no illusion to begin with. Things are as good as they will ever get.

But given that the very same parties which were responsible for the most severe cessation of civil and human rights since 1933 have been voted right back in to their former positions. given that the head of the leading party is involved in the biggest tax fraud in the history of the country, given that a former minister who had to step down – and her PhD was revoked – because she was convicted of academic fraud will likely be the next mayor of the capital, and given that – with a potential of at least 30% popular disagreement to the Corona regime – the one and only party promising an immediate end to the measures received 1.5% of the votes, I herewith have to declare the German people unworthy and incapable of looking after their own good. They desperately need assistance with thinking, herdmen with a strong will to rule their shopping behaviour, and fierce sheep dogs policing them from the malls to the slaughterhouse.

Welcome to the Sheeple’s Republic of Germany, a province of Kafkanistan, “the best Germany we’ve ever had.” The sad thing is, this might very well be true. And it’s not likely to change any time soon. This is Germany, as good as it ever gets, and I’m through with it.

For the sake of completeness I have to concede that there have been serious allegations of election fraud. The authorities had to admit a series of “mishaps” such as provision of incorrect voting slips, a turnout of up to 150% in some districts, fictitious election results and identical results in 22 districts. As these have been punctual events – so far – it does not change the general disappointment I feel for the inhabitants of Central Europe.

2 Replies to “A Province of Kafkanistan”