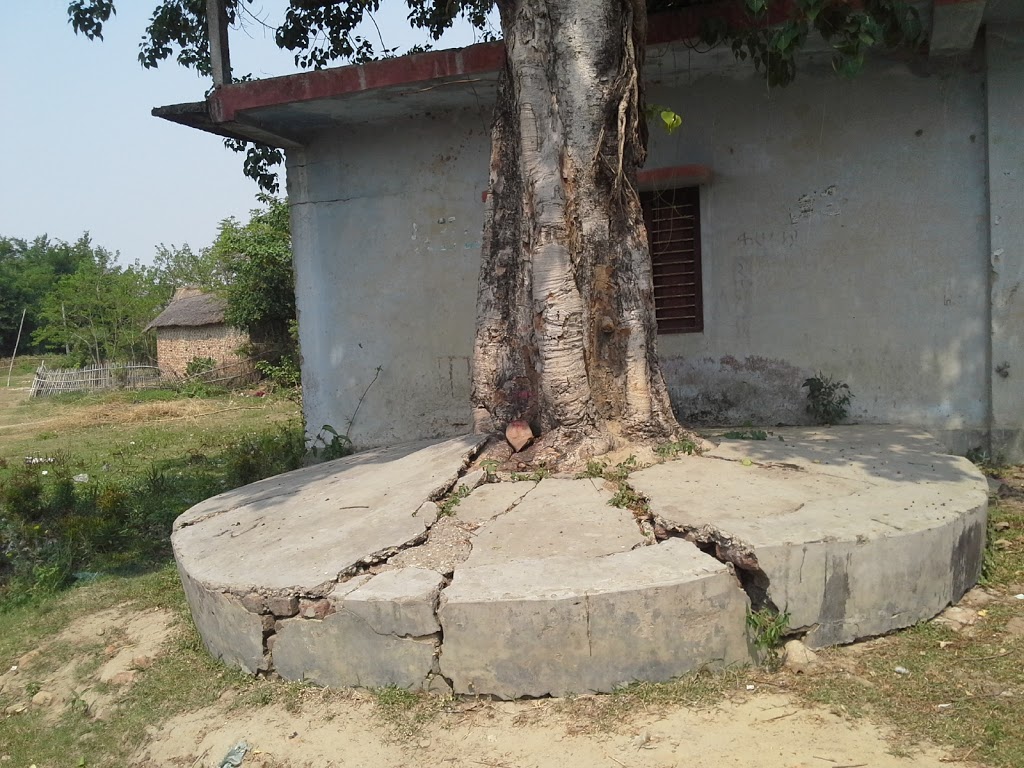 or, Here be long sentences.
Having spent nearly three months in complete seclusion from the outside world, alongside a next-to-perfect disappearance of electronic communication channels for most of that period, I had a lot of time to think about, and feel into, the so-called Corona crisis. It was a time of intense joy over the increased quality of life, owed to civilization’s coming to an almost complete halt, and it was also a time of intense agony over what my growing understanding of the crisis brought to light, both in terms of outer truths and of the resurfacing of psychological traumas. In short, I shifted from ordinary grief via excited free-fall to deep fatigue followed by burning rage within a few weeks only.
As I haven’t been bombarded with the news as heavily as most of you were. I was enough at ease to ask questions and look for the answers in places that were not mediated, not agitated, not trying to pull me one way or another. When there was opportunity I also did some research, and I could draw from having witnessed first-hand the severe Influenza pandemic of 1996 during my service as a state-qualified geriatric nurse, when most of the personnel including myself got sick and seven inmates died before my eyes.
From the evidence I saw I came to a conclusion that not only positioned me on the side of the critics of the shoddy science behind the corona scare, but caused me to disobey orders.
What’s more – and this is my meta-critique to the situation – the factuality of the health threat becomes a side issue when regarded from a different angle.
I direct my hardline opposition to the Corona regime first and foremost against the fear-mongering, health-impeding, manipulative, cruel, out-of-proportion, brainwashing, dehumanizing, patronizing, authoritarian behaviour of media, governments and the people who regard themselves as their gate-keeping subjects, the Soap Police. I would sustain that opposition whether I believed in a serious health threat or denied it altogether. (I do neither.) What happens here – 8 bn people taken prisoners, many of them driven to the edge of existence if not actually killed, but kept from speaking their truth and exposed to psychological brutality – is outright WRONG and completely unacceptable to me, no matter the reason it happens for. This position is based on direct, lived experience, not on mediated information or hypothetical considerations. The outrage runs deep, for it has a valid foundation built from suffering and pain.

During those months, when anger gave me funny ideas, I wrote satirical pieces sharply attacking the regime: the incapability of allopathic medicine to understand life in any other way than mechanistically, the irrational fear of micro-organisms, the death-phobia, the permanent irradiation with disjointed factoids, the manufacturing of news, the total disregard for people’s needs, feelings and traditional understandings, or the pre-emptive surrender to the totalitarian order to shutting up anyone and everyone who showed even the slightest sign of disagreement. Where are those pieces? Am I going to substantiate my opinions and claims with official figures, scientific reports and case studies?

Well, apart from the quick note of last Monday – a few lines of concern and two links – I decided that first of all, we have spoken enough to that topic. For months all the other oh-so-important issues, from Russiagate to North Korea, from rising poverty to dying polar bears, have been drowned out completely, even in personal conversations and alternative media. I do not want to contribute to the craze by putting more fuel into the propaganda machine of either side. Let disagreements not come between us.
It’s time to re-discover our common humanity and the huge pile of pressing issues we need to look at right now.
And what about the bright sides of life – shall we explore whether they still exist?
Secondly, although I was tempted to respond to some of my friends’ postings and the judgmental accusations and authoritarian demands therein / thereunder, I decided to drop the matter altogether; I continue to take care not to comment on Corona-related issues, at least for the time being. I do have an opinion, and so does everyone else; so what? I speak up considering that others may have good reasons to come to different conclusions. This hurts only as long as one stays attached to one’s being right. Believe it or not, you have a better chance at convincing others of your views when you enter into an open exchange, allowing yourself to change in the course of it as well. Repression causes resistance. Always.
I do empathize with the utterance of concern in dedicated places. Those who feel the need for protection from Corona have a right to act accordingly and to discuss relevant topics without getting exposed to harassment, censorship or conversion attempts.
A gentle reminder to you, my dear friends, that, in my places and in my writings, I take the same liberty to express the truth I understand asyou do in yours.

And I won’t be stopped. It’s fine by me if you signal disagreement in response to my postings so long as it happens in a respectful way. But some of you need to ask themselves why they are jumping at my bringing up the topic, trying to prove me wrong, when they rarely ever cared to comment before. If you think I”m principally fighting for Corona truth you are mistaken. The central theme of my blog was – and continues to be – the problem of civilization, the wholesale destruction, the distorted reality, the mental sickness, and the trauma it causes, and the illusion of separation it is based upon. Whether we are discussing healthcare or governance or economics or arts or racism or language or climate collapse, the issue at hand serves always merely as a case study of that central theme, and the next good example is just one media hype away.

My credo though – whether explicitly or implicitly stated – remains the same throughout: this culture will eat the world alive and turn it into poisonous trash. By design it can neither be sustained nor reformed; it will end, and soon, taking most everything and everyone down with it. Those who are looking for sanity don’t empower it by listening to its voice, believing its media, letting themselves get scared into panic and then soothed by false hopes, craving its offers, buying its goods, working its chores, paying its bills, divorcing themselves from others along predetermined breaking lines, or by obeying orders; to no greater extent, at least, than necessary. This means, how to face the current situation – in which ever way you define it – should become more clear as you are listening quietly for an answer within yourself rather than from external sources, approved or not.
If you feel that you can’t stand what I’m saying, if you believe that certain views are dangerous and must never get expressed publicly you have not understood a single word of what I’ve been saying all those years.
You’ve been following or friending the wrong person all along. Do yourself a favour, take a conscious decision now, like that fellow Aurovilian did who – rather than questioning me face to face – unfriended and blocked me immediately after my one-off posting. He’s a wise man, knowing too well that I’m lost to the culture of make-believe. Saves us both some breath. In a few years it won’t matter any longer anyway.