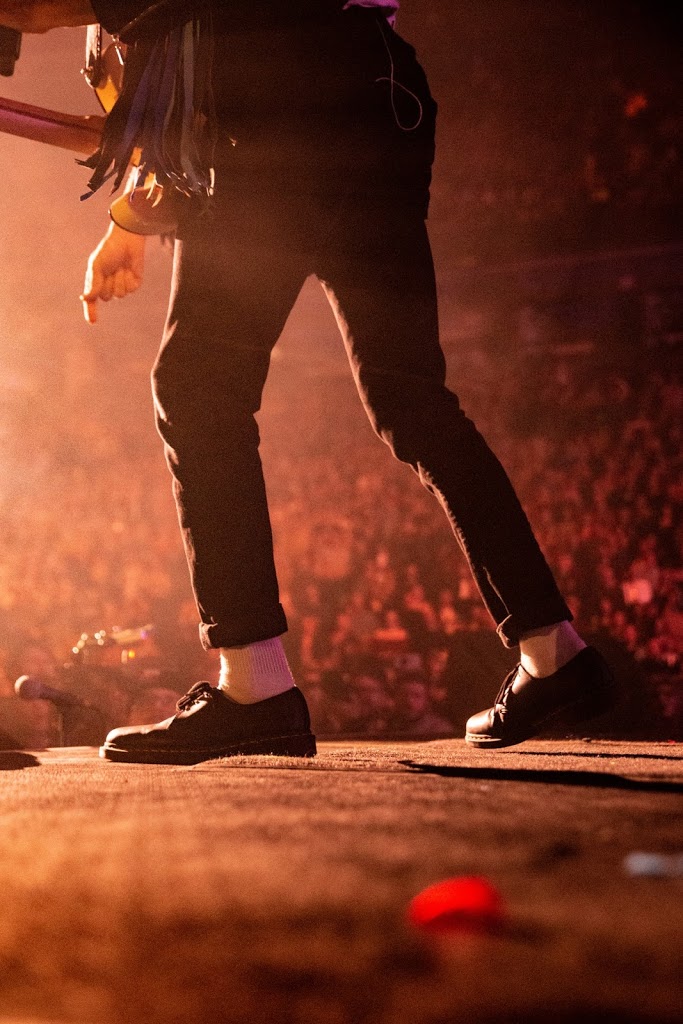 The Yurugu blog series attempts to uncover some of the myths the dominant culture is based upon. As we have a hard time seeing the things we take for granted the view from outside, through the eyes of a different culture, may help with discovering our biases and enable us to act more consciously.
Marimba Ani, the author of the book “Yurugu. An African-centered critique of European cultural thought and behavior,“is not involved in putting up the series and does not necessarily agree to its contents. The series is also not meant to present the book’s central thesis, or to agree one-hundred percent with it; rather the blogs are inspired by the deep thoughts Marimba Ani has put forward, and offer some of them for consideration.

In my book, Mach was!?,i.e., Do Something!?, I entered a chapter by the headline “Empire of Loneliness.” This refers to the enormity of the edifice erected by civilized philosophy; an edifice according to which you are a flesh-encapsulated separate mind in a world of meaningless material objects, of Otherness. There is no beingness and subjectivity other than human beingness and subjectivity, no intelligence but human intelligence, no meaning but human meaning, no purpose other than human purpose, no art and beauty other than human art and beauty, no importance other than self-importance. Others, be it other (especially non-civilized) humans, be it animals, plants, or the “inanimate” world, become hindering or even threatening objects at worst; at best resources valuable only for their usefulness to ourselves.

What’s more, no matter which philosophical direction you choose, its teachings are completely hollow and devoid of meaning. You may pick any phrase you like, and what you find is shallow conceptsand lip service. “Freedom” is indeed a kind of slavery, the war abroad guarantees“peace” in our homeland, and ignorance of the illusory nature of civilized life means “strength” in our efforts to survive as Yurugu souls. There is no spirit within our religions – be it Judaism, Christianity, Islam, or Scientism – and our “social networks” are the opposite of what community once meant. Marimba Ani writes,

The symptomatic and severe loneliness characteristic of Europeans is an effect of the lack of communal function of their culture. Europeans are bound to each other by virtue of a shared utamaroho[collective personality] of power, domination, world supremacy, and expansion. The inner cultural dynamics of aggressiveness, competition, and mutual distrust are all separating, not binding. The outer-directed drives bind them into a tremendously efficient machine of aggression. The culture is supremely successful in this regard. European culture is not based on a vision of the essentially human. It does not serve human needs because it is not “designed” to do so. (Marimba Ani: Yurugu. An African-centered critique of European cultural thought and behavior, 1994, p390)

It is really important to understand that the culture is not meant to benefit its people. When institutions do us wrong, when taxes are unjustly waived or imposed, when our friends let us down for profit, when laws impair our wiggle room, when weapons are delivered to those who wage war – all that is not happening incidentally, out of sheer incompetence or ignorance or without relation to all the other instances of wrongness.

European culture is an arena in which separate selves agree to compete without destroying the system and agree to cooperate in the destruction and consumption of other systems (e.g. cultures). One of the signs of the breakdown of the European system is that more and more Europeans begin to treat each other as they have heretofore only “ethically” treated the “cultural other.” (Yurugu, p400)

Ariadne’s thread leads straight into the heart of the matter, which is the asili, the cultural core of globalized European civilization. What makes this culture different from every other culture on Earth is its uniquely single-minded strife for power. It is Marimba Ani’s merit that she developed the concept of asili and applied it to European cultural thought and behaviour. Others before her did point out significant features, such as the meme of separation and its workings which modern Spirituality inspired by Asian religions clearly described, but none managed to explain why Christian values, or Humanism, never stopped structural and physical violence. Yurugu, the book, enables us to understand the power drive behind seemingly benign movements. The values purported serve to deceive Europe’s victims. “To bring freedom and democracy to Afghanistan / El Salvador / Guatemala / Haiti / Iran/ Iraq/ Libya / Mali / Nicaragua / North Korea / Somalia / Sudan / Syria / Venezuela / Vietnam / Yemen” etc pp, ad infinitum,belongs into the realm of “Rhetorical ethics.” At a closer look we discover geopolitical considerations and greed behind amoral hypocrisy:

To begin with the Platonic-influenced utamawazo [culturally structured thought] provides the theoretical basis for a conceptual ethics; an ethical system, the themes of which are considered to be valid, as long as they are consistent in terms of the logic of that system. What is “ethical” becomes what is “rational” and “logical.” The most “ethical” statement is the purest abstraction. As Havelock correctly observes, the individual “thinking” psyche becomes the seat of morality and the individual’s ability to act ethically is based on his ability to think “rationally”; i.e., “abstractly.” The result, again, is “talk.” The European idea is that words divorced from action, feeling, commitment, from human involvement can themselves be relevant to (and properly inform) human interaction – as long as they are part of a consistent syntax; an approved semantical system. This pursuit itself is an exercise in self-deception. Primary cultures are characterized by an “existential ethic” (Stanley Diamond) that is based on and refers to actual behaviour. European culture gives rise to semantical systems and instead of being concerned with the inconsistency between “word” and “deed” (which could conceivably be the determinant of ethical behavior), the moral philosophers are merely concerned with verbal and what they call “logical” inconsistency. One result of this characteristic of the culture is a tendency to make philosophers the most irrelevant of people and to effectively divorce their work from any decision-making capacity or role that in any way influences the ethical behavior of European peoples. What this tradition has done instead is to support the culture in its ability to use words without meaning, and to support Europeans in their quest to deceive others and themselves as well. The body of literature known as “ethical theory” has to a large degree been conducive to the growth of moral hypocrisy in European culture. (Yurugu, p328)

When the World is portrayed as a “stage,” it’s not just meant as a metaphor. One only has to watch or read the news, to see how empty words define the relationship between governments and populations, and between nation and nation.

We have noted that power has accrued to the West through the yoking of energy and reason within one cultural ego. Other cultures had the energy, still others had the control, and some even combined the two; but no culture carried the combination to such extremes. The very passion expressed by the western drive to power is representative, on a cultural level, of the tapping of deep infantile desires. This culture, at once the most advanced, is also the most infantile… The deeper one returns into infancy, the more profound and limitless becomes desire. (Joel Kovel: White Racism. A psychohistory, 1971, p130)

No surprise, then, that the drive to power is present in interpersonal relationships even, right down to the level of families. Rhetorical ethics lead to insincere expressions of emotions, thoughts, or solidarity, in which a sentence like “I love animals” is enough to mark a person as an animal lover, despite the fact that she is eating meat from industrial production. This magical relationship to words corresponds to the immature stage European culture is stuck in.