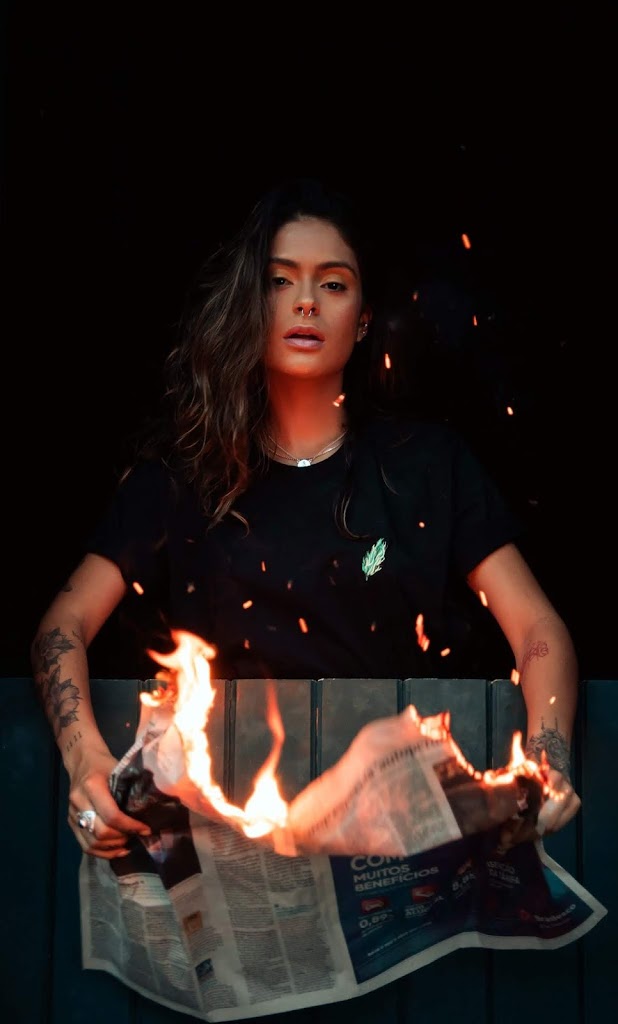 „Almost half a billion animals have been killed in Australia’s raging wildfires with fears entire species may have been wiped out. Ecologists from the University of Sydney now estimate 480 million mammals, birds and reptiles have been lost since September with the figure likely to continue to soar. Devastating fires have ripped through the states of Victoria and New South Wales in the past couple of days alone,“

They are estimting the vertebrates only, I guess. The staggering numbers don’t mean much, though, in the face of each and every death being a tragedy of its own. Imagine your pet and multiply the heartache half a billion times, coming from the Australia wildfires alone.
Add to this, among others 300 million cattle, 440 million goats, 540 million sheep, 1500 million pigs, and 45000 million chickens slaughtered every year for human consumption, which does neither include the wholesale destruction of wildlife in the name of progress, nor the victims of global warming all over the globe.
The body count you never hear about might be in the -trillions- per year.
Again, each and every one a tragedy both for the victims and for those left behind.
As we the civilized begin to understand that plants, forests, rivers and soils, as well, are conscious sentient intelligent beings we become hard-pressed to rethink our attitude towards our own place in the Universe and towards non-human life on Earth.
I’m not saying that death as such or feeding on another being were in themselves somehow inacceptable. My point here is the industrial scale on which it’s happening, the exploitative manner, the huge collateral suffering and killing (such as these wildfires, or the slashing of the Amazon forests), and, worst of all, our complete indifference towards it all.
If this is the price of civilization – and indeed it is – then it needs to be taken down and abolished forever.