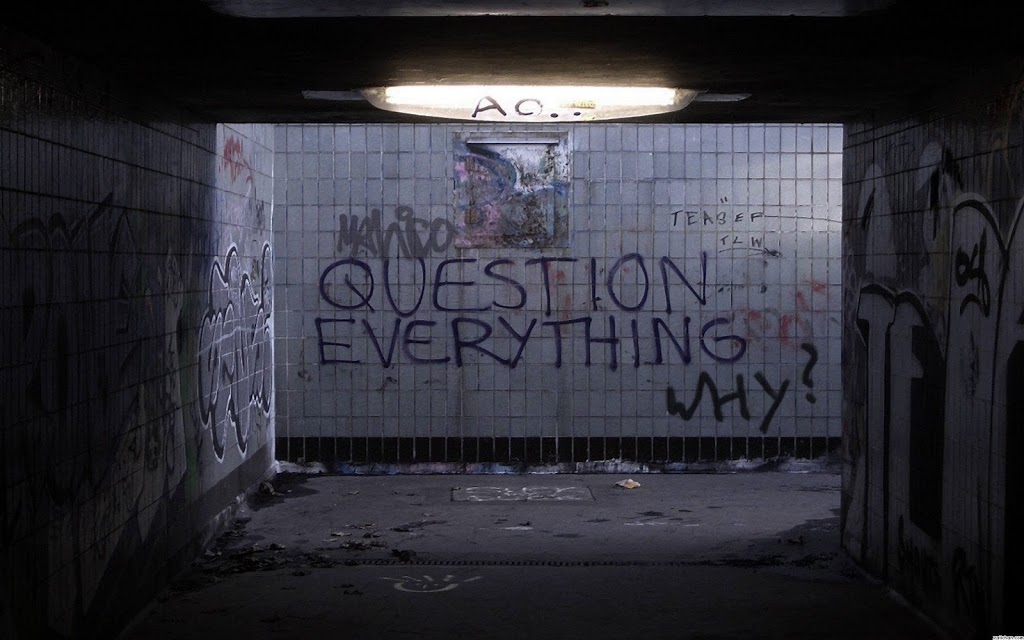 Returning from Friesenheim once more, where I participated, for the third time [2017][2018], in the summer university‘s discussion on a given topic, I feel a bit at loss how to summarize what we have found. We were talking about ‘being weak’ – this was the event’s topic at least – which, to a certain extent, we did. But the subgroup I was with immersed itself deeply in the meme of separation central to a text excerpt from Charles Eisenstein’s book The Ascent of Humanity we used, and we were also grappling with the near-term demise of global industrial civilization, another meme which popped up all over the place. People seemed to unanimously expect it to happen, and often imagined it to come about in a kind of crash, because it was hard to see for them, us, how our culture would change voluntarily. ‘People’ means, academics mainly from sciences like sociology, psychology, or religion, but also biologists, therapists, engineers, ministry officials, self-employeds, craftsmen, book authors and a range of other professions.

No, I’m not going to blame it all on “capitalism”, for our economic system too is more a symptom than a cause of separation. ~~Charles Eisenstein, The Ascent of Humanity, Introduction

‘By chance,’ on the very day after my return from Friesenheim, separation also played a role in an online discussion on the Buddhist concept of Nirvana. Being asked whether I knew something that would clarify the meaning of Nirvana, I said something to the tunes of:
I’m not sure about ‘knowing’ more, but I would add some more delusion and confusion, if you allow me to 😉 I’m not closely familiar with the Buddha’s original teachings but I think we’ll be getting close enough.
Marianne Gronemeyer, professor emeritus, social scientist, philosopher, book author, and one of the Friesenheim hosts strongly suggested in a verbal exchange that “understanding” another person is impossible to achieve. We will never know what someone truly felt or meant to say, and it is a sign of arrogance to claim otherwise. This is not to invite sloppiness into our communication, but humbleness and deep listening. Nevertheless, in general, I find it nourishing and useful to develop our own understanding from even the most superficial take on other people’s concepts. Even false or decontextualized quotes may help with this (as long as we don’t use the originator’s name in an authoritative way, claiming that she’d agree with us).
So, diving into the Nirvana discussion with my online discussion mate, she quoted from Joseph Campbell.

“The verb nirva (Sanskrit) is, literally, ‘to blow out,’ not transitively, but as a fire ceases to draw… Deprived of fuel, the fire of life is ‘pacified’ i.e. quenched, when the mind has been curbed, one attains to the ‘peace of Nirvana,’ ‘despiration in God.’ … It is by ceasing to feed our fires that the peace is reached, of which it is well said in another tradition that ‘it passeth understanding’ […] The word “de-spiration” is contrived from a literal Latinization of the Sanskrit nirvana, nir = “out, forth, outward, out of, out from, away, away from”; nirvana = “blow out, gone out, extinguished.” ~~Joseph Campbell, Hero with A Thousand Faces, p. 139

The etymological meaning of Nirvana adds an interesting new angle for me, as I have learned the word as describing Emptiness, the liberation from attachment to the material world, and the end point of the cycle of rebirth.

The void is the fifth element known to Asian cultures. The void is obviously the dominant, most abundant element. It is not empty in the European sense of emptiness or nothingness but holds the relationships between things, so it’s actually very full. Many regard it as the real substance of existence. Life, for Asians (and also wild peoples), is relatedness, as opposed to the European sense of separate selves and discrete objects.

Adyashanti, a modern teacher with Zen and Christian roots, describes Emptiness as the matrix from which form (matter, thought, emotion etc) emerges. Sound rises from silence which is always there. Thought arises from stillness which is always there. Existence arises from non-existence which is always there. Enlightenment is our mode of existence; that’s why we cannot attain it, but only awaken to it. Enlightenment is realizing Emptiness, Nirvana, in which no thing exists, which means there are no distinctions, which means this is ‘where’ Oneness lies. So Emptiness is both empty and not-empty. Important to note, here, are the different concepts of Emptiness: Oneness (formlessness) in Buddha’s sense, relatedness (which requires forms) in Asian folk religion/culture, as well as in Eisenstein’s philosophy, of course. 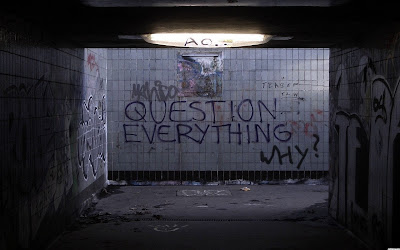 This may sound strange, but I wonder if releasing all the delusions that the mind creates and then holds so dear is not a lot like peeing… and the relief of emptiness once all the stuff the body can no longer use is gotten rid of… maybe the mind needs to get rid of all the stuff it can not longer use.

Yes, it feels exactly like this when I’m writing. It’s like pee seeking release from its narrow confines, collecting, releasing, and collecting once more.
As for getting rid of ‘stuff,’ by which we usually mean thought and its contents – that’s not necessary in an extinguishing way in order to enter Nirvana. All it takes is being with it. Imagine that like sitting in a car with the motor running idle, when the motor doesn’t force the car into motion. There’s a funny moment in one of Krishnamurti’s talks (The Real Revolution #1, 16:00 –19:25) where he ‘explains’ that issue to somebody asking, How?

Adyashanti says, the idea of control over one’s life

Mel Weitsman put the matter of getting rid of thought like this: “When thoughts come, you can invite them in but don’t serve them tea.” There is a time and place for the application of thought; just don’t let thought run your car.

Words rest in thought; thought creates illusion which veils the reality of Emptiness, Non-Existence. That’s why we may enter Nirvana by being still and detaching ourselves from delusion. When you chip away everything that is not true in your life you end up with nothing to hold on to: Emptiness.

Language (especially European languages) acts like an obstacle in the way of understanding here because it only inaccurately translates Asian / Zen reality into the concepts and the basic assumptions of (our) culture. Words create paradoxies where there are none, eg. if Non-existence is that which does not exist, Non-existence does not exist; what does that mean for a (no-) thing like ‘Emptiness’? These things are better seen than spoken about.
On a side note, those paradoxies are powerful tools for shocking people out of unquestioned assumptions and help opening them up to the reality of Emptiness. Having clear concepts of Nirvana does not help with either understanding or awakening to it; so I’m not sure whether my words do you any favour 😀