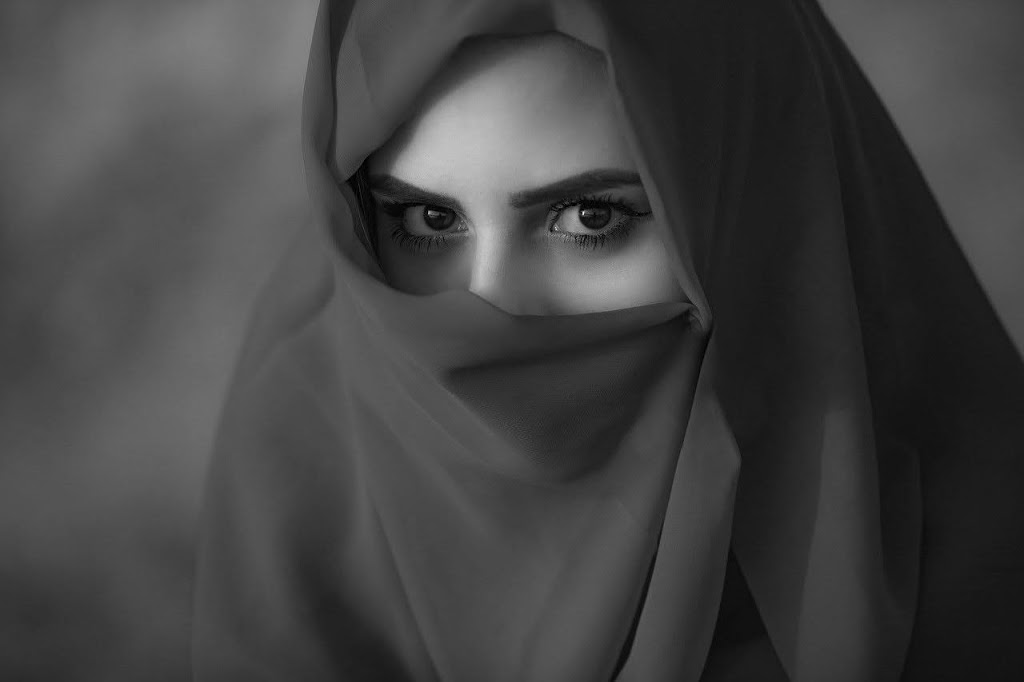 So this is what it means to conspire. Rather than theorizing on others doing it, we are called to do it ourselves. Which brings me to a message published in our local gazette, the News & Notes 839. It says,

The Covid Task force in its weekly communication with the community in the News & Notes, on Auronet and through many Bulletins has done a heroic job! The Pandemic in India is  certainly  not  yet  under  control  and  we  are asked  to  take caution;  It  is  required  by  law  to  keep  social  distance, wear masks while going out and in public places and do not hold or go to large gatherings. As Auroville and Aurovilians, we have to follow the law.

Lately there are more voices of dissent, people who absolutely refuse to wear a mask in Auroville’s public places: going to the Financial Service, PDTC or Pour Tous, (despite clear signs that say: ‘NO MASK NO ENTRY ‘. Unpleasant, jarring, impatient and hot arguments were heard in PDTC at the entrance attacking the amazing people, who keep this service going since March, in a spirit of selfless service, wearing their own hot masks all morning!! and providing us with all our food needs, meanwhile keeping a beautiful atmosphere.  Over the carrot-and onion displays someone went ballistic: shrieking to another customer who dared to inquire why she wasn’t wearing a mask. This was shocking painful and hurtful to everyone present. If some Aurovilians feel so strongly not keeping these simple rules, they of course have the freedom to stop shopping or use Auroville services and do their errands and business elsewhere. It  would  great  if  these  simple  rules  could  be  accepted  and followed by everyone -whatever people’s private opinions are- without the necessity to enforce them.

I have a lot of questions about this piece of writing. What exactly is heroic about sitting in a self-appointed group passing down rules from the Central Government to The City The Earth Needs?  Why are those who work for a wage called selfless, and inhowfar does their self-torturing behaviour make a good example for everyone? It is certainly not ok to accuse or even shout at them, but where is all the rage coming from, did you ever wonder? From the threat of enforcement of ‘voluntary’ obedience, perhaps? Where can they go when all public doors are marked with Get-lost signs? Can they visit alternative offices when there aren’t any? Are they supposed to starve to death in their homes? What has become of the Aurovilian pride in all the non-allopathic methods and ways of healing we once practiced? Once there were Chinese, Tibetan, Ayurvedic, Homeopathic, Yogic, Shamanic and all kinds of ways, now there is only one, the control-obsessed Western-orthodox approach, or rather a perverted politicised version of it that defies all scientific and common-sense understanding.

Despite the many questionable points in the above opinion piece, I’ll focus on the topic of obedience alone. Mirra Alfassa, the founder and “Mother” of Auroville, also called the place The City At The Service Of Truth, and she made clear in many of her statements that laws, rules, traditions, morals, or religions alongside money, police, courts, politics, governments etc. should not rule its ways. A life divine, but no religions, as she famously said.

As can be seen from the following quotes, to no surprise, the New Testament as a spiritual document anticipates some of the things that the Mother, along with many other wisdom teachers, said about proper relation of the truth-seeker to rules.
Let me quote from Cayley’s book [in italics]; not in order to establish yet another authority or to argue theological points, but to give a perspective on what the insistence on obedience might mean.

What the Samaritan does is to step fearlessly outside what his culture has sanctified in order to create a new relationship and, potentially, a new community. He does not seek God within a sacred circle but finds him lying by the road in a ditch. His possibilities cannot be predicted or circumscribed. He lives, in the apostle Paul’s words, “not under the law, but under grace.” [Cayley]

“We are released from the Law, having died to what was binding us, and so we are in a new service, that of the spirit, and not in the old service of a written code.” [Paul, Letter to the Romans, 7:6]

In other words, the spirit defines our relationship, not our man-made arbitrary rules. One of Illich’s central tenets was that even the duty to help and the obligation to solidarity eliminate empathy and spirit from the good work. Before everything else, there ought to be compassion, not judgment. The person that comes to your doorstep is a person in need. Right action does not draw its direction from the norm or from fear of breaking rules.

While modern political and social theory has it that societies are shaped and held together by their rules, the bond of community is understanding. It doesn’t mean that laws, traditions or rituals are absent in community, but that they do not have precedence over compassion. Through the message passed on by numerous voices such as the Buddha, Jesus, or the Mother, we have been made aware of our freedom to act compassionately, and that the strict application – not the breach – of rules is a sin:

Sin, in this new context, no longer means just a violation of the law, but something more — a coldness or indifference to what has been revealed and made possible. [Cayley]

Don’t take ‘sin’ for the religious crime codified by the Roman Church, but for the betrayal of the relationship established by the loving trust of the Samaritan into the commonly despised stranger.

“Sin,” Illich says, “is refusing to honour that relationship which came into existence between the Samaritan and the Jew, which comes into existence through the exercise of freedom, and which constitutes an ‘ought’ because I feel called by you, called to you, called to this tie between human beings, or between beings and God […] It is not in any sense offensive of a law. It is always an offence against a person. It’s an infidelity.”

To value the law over the person, that is sin. Freedom, though, is not about permanent rebellion against rules in general, but about unrestrained acting in the spirit of the good: compassion, truthfulness, community.

Sin, on this account, is not simply an evil, or a moral fault. It is a failing against the Spirit, possible only for those who have heard and ignored what they have heard, and visible only in the light of that freedom that Paul says is identical with “the forgiveness of sin.” [Cayley]