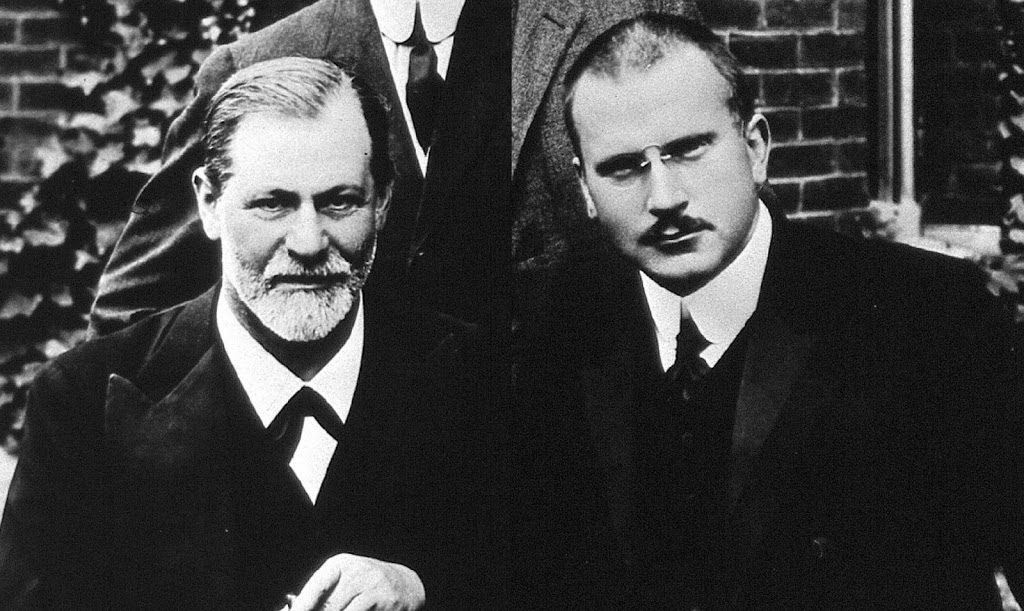 “Freud considers a neurosis to be a substitute for a direct means of gratification. For him it is something inauthentic–a mistake, a subterfuge, an excuse, a refusal to face facts; in short, something essentially negative that should never have been. One hardly dares to put in a good word for a neurosis, since it is apparently nothing but a meaningless and therefore irritating disturbance. By treating a work of art as something that can be analyzed in terms of the artist’s repressions we bring it into questionable proximity with a neurosis, where, in a sense, it finds itself in good company, for the Freudian method treats religion and philosophy in the same way.”  ~~ C.G. Jung – The Spirit of Man, Art, and Literature

In the case of arts I rather tend to be with Freud than with Jung (who usually talks greater wisdom) and I’d say that arts, religion, and philosophy (like science, politics writing, and a …hrm… few other things) belong into the realm of civilized neuroses and psychoses. Ridiculous, isn’t it, when we have the common image of a nutcase in mind, a person that we cannot identify with, especially as an artist. We don’t feel sick.
But I don’t mean to say that artists were just loonies or that I weren’t affected and couldn’t create arts myself, or that pieces of art can’t be beautiful. I just begin to let go of the idea that mental disturbances were “something essentially negative that should never have been.” To me, they rather represent a healthy reaction of the mind to an overwhelming challenge, and that overwhelming challenge is civilization. As you may have guessed already I hold that a percentage in the high nineties among us is mentally disturbed by the dominant culture; the more so the more actively a person believes in separation.
From this point of view, regarding any issue or topic, I ask the question, Does this exist among wild peoples, does it exist with animals, does it exist anywhere else? And if so, how does it manifest? What could be the underlying notion there?
Interestingly enough, prehistoric artifacts, cave paintings, and tribal totems often find themselves depticted in tomes about ‘primitive arts’ but that’s a complete misrepresentation of what they are to their (physical) creators, I believe. They are not even ‘sacred objects’(Wikipedia), and they don’t represent the Sacred; they are sacred subjects – beings in their own right. So art is not involved here. The ‘artist’ neither depicts reality, nor does she interpret it her way, nor does she express herself. The Sacred is expressing through her. To some degree we find this even in modern times, where the sculpture of a Hindu goddess – say, Kali – becomes the goddess herself at the moment when the sculptor finishes his work. The sculpture is Kali in person, neither a piece of art, nor a representation of the goddess, nor a ritual object. That’s why she doesn’t bear the name of the sculptor on her back.
Compare this to what arts have historically been or what they mean to us today, and what the driving motivations for creating art were/are.
Again, this is not to diminish the artist’s perception, creativity and craftsmanship, or to deny artistic beauty, but to put it into another perspective. Arts, despite modern individualistic views, isn’t merely personal, it has a collective dimension. And the collective is… impaired.
See also: The arts are no exception