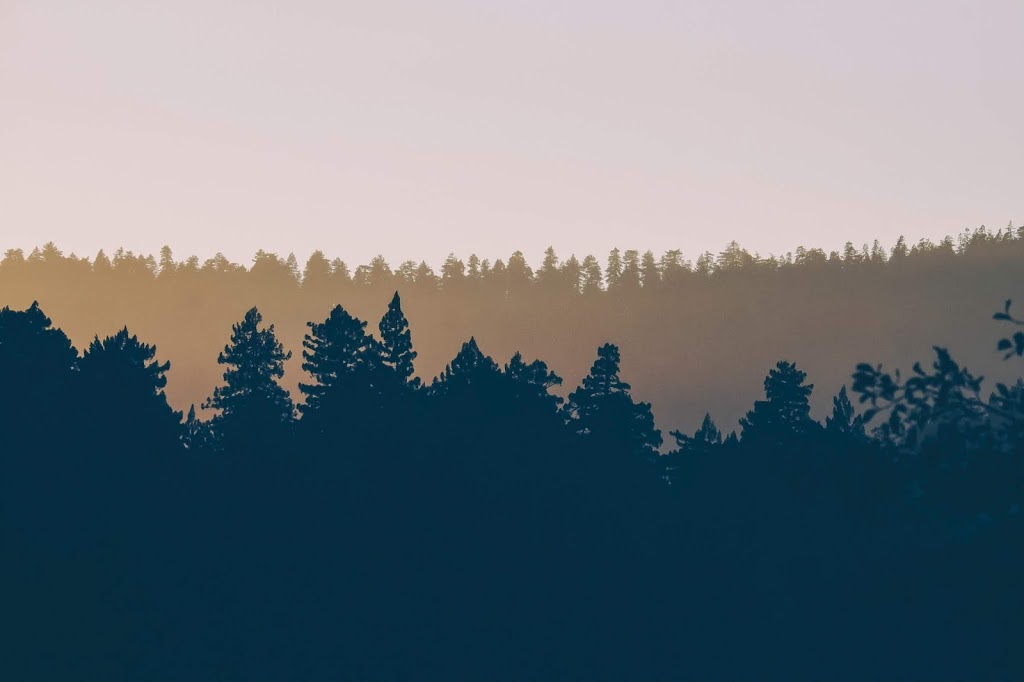 Millions of trees, billions of trees, trillions of trees to be planted. This is what recent headlines ask of governments. After nuke plants built to replace coal power, after desert ecologies falling victim to solar panels, river valleys drowning in catchment lakes and hill tops getting plastered with windmills, now it’s savannas becoming destroyed by artificial forests – all in the name of the CO2 narrative.
What’s wrong with renewables and carbon sequestration? Nothing with those things as such. The problem lies with the notion of man-the-engineer, man-the-saviour, man-molding-the-future-of-planet-Earth. Man who is God; an idiot god which is afraid to die, that is. We’re obsessed with numbers, with mass, and we tend to forget the space inbetween, the relationships, the immaterial matters; such as the longing of living beings to build their own community.

Not lonely, autonomous, sovereign beings populate the world. Rather, it consists of a constantly oscillating web of dynamic interactions in which one is transformed by the other. The relationship counts, not the substance.

Every ecosystem has its own value. Rather than a system it is a community of beings organizing themselves in a way that works for them and for the world. So even when we attempt restoration of wetlands or forests we need to honour these beings’ better knowledge in bringing their place back to life. Even with the best of intentions behind our attempts to help, we think too often in economic terms. The lumber friendly arboricultures of central Europe, for example, are not forests; they are impoverished monocultural deserts ridden with bark beetles and troubled by Waldsterben 2.0 . In Lusatia, on the other hand, a region in Germany heavily reshaped by lignite strip mining, nature is quickly and steadily recovering all on its own. A succession of plants and animals reconquers the moonscape shaped by giant excavators. We’ve also heard of Pripyat’s growing forest ecologies, wild boars conquering Fukushima, or the revival of coastal waters after the trawlers have left the scene.
Humankind has got a role in restoring a balance that resembles the Holocene, preventing the planet from slipping into a new hothouse Earth. We better not try to decide what is best for the planet, though. We got enough to do with removing dams and fences and heavy weaponry and chemical factories and nuclear power plants, with turning industrial agriculture into permaculture gardens, with breaking down our lifeless societies into living communities, and – first and foremost – with challenging and changing our unquestioned assumptions on how the world works and what our role in the Universe is.
Some of us may plant trees in places where there once have been forests. Some of us may plant sea grass where there have been meadows before. Some of us may reintroduce locally extinct species or restore swamps and wetlands and savannas. But in my humble opinion, all of this would happen in homoeopathic doses, guided by local savants of ecology, and in an unobtrusive manner.