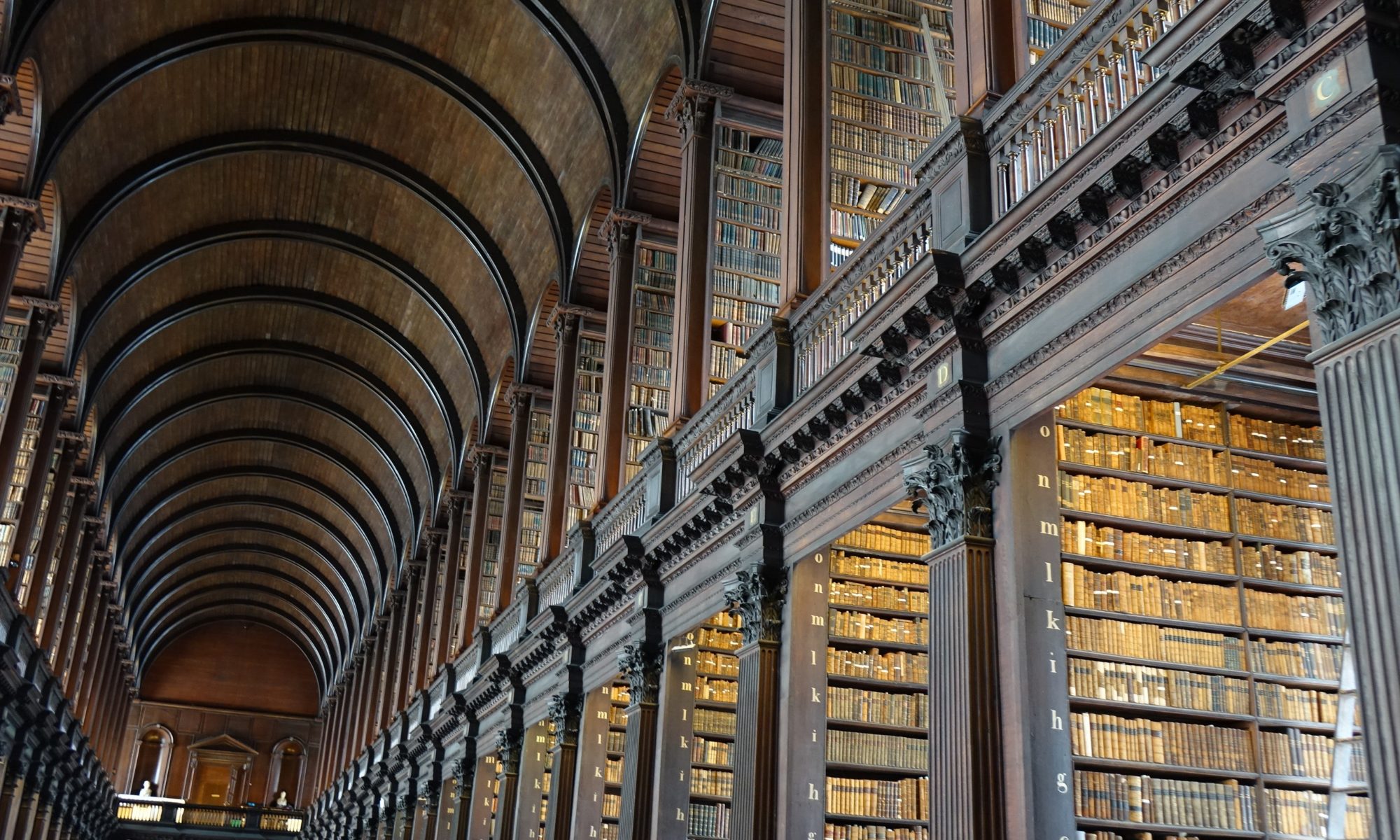 How do you respond to your critics who say that back-to-the-trees was neither possible nor desirable? Isn’t a simple life, or primitivism, as they hold, a return to barbarianism?

First of all, I’m not talking about a backward movement, because then I would buy into the civilized rhetoric of progress and ascent. Civilization has not moved the human race forward or upward. It was not an evolutionary logical progress; we have simply stepped out of the large consent of primary peoples who see the Universe as an indivisible living whole, and themselves an integral part of it. So if we choose to apply the word “back,” it would be in the sense of backing out of a dead-end road. Civilization has taught us a lot of things which cannot work; that’s something we might be grateful for – provided we leave enough of our habitat intact to be able to make use of it.